Thanks! Your feedback has been sent. 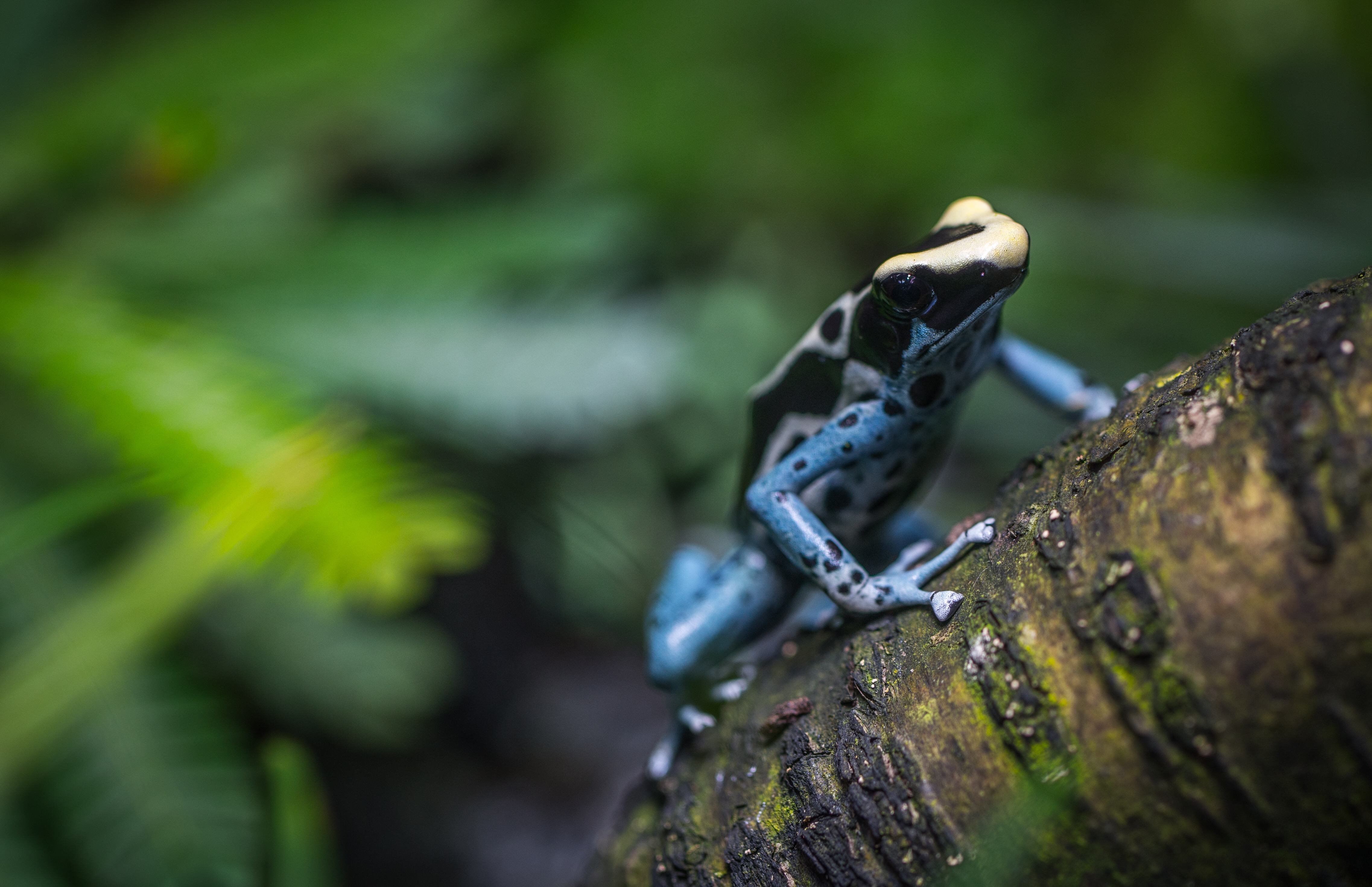 I see people wrestle with being a frog on a log all the time. Sometimes it’s in the smaller things, a new year’s resolution or a diet or exercise program. Other times it’s in the bigger realm of making important changes in life, choices that if acted upon would lead to more freedom in how they live and interact with others. But often times we get stuck in the place between making a plan or decision for change, and actually putting change into action.

The thing that most often gets in the way of action is fear. Life on the other side of change is foreign. We’ve never lived in that way before. Even if we have a sense that it might be better, it is still unknown. And for most of us, the unknown is a scary and intimidating place. It can be so much so that we will remain in a frog on a log rather than jump into the waters of change.

I’m becoming more and more convinced that the things I should do are things that make me afraid. A difficult conversation? Need to have it. That risky venture that could have a big payoff. There’s only one way to know. That huge change that might mean being healthier. The cost will be worth it. Fear has become more of an indicator for me of what I need to embrace, rather than an indicator of what I need to avoid.

What change are you pursuing? Are you facing your fears? Do you need help answering both of those questions? Here at Second Story we are committed to the change process because we believe in helping you become the best version of you. We are willing to face those fears with you, so that you don’t have to be stuck and can swim.